Testing is an integral part of developing code, and this is usually a
lesson that is learned the hard way. I can't name all the times that
I've made a trivial mistake that goes unnoticed until the code has
ballooned to the point where rooting around and figuring it out is an
impossibility. For even the best tester, it's a rare occurrence that
every single possible exception is captured the first time around. On
top of this, certain kinds of tests are also less frequently even
considered. Among these are performance tests for web developers.
Figuring out how quickly each part of a website responds is not an easy
task, and is not a concern for must until it goes wrong. Luckily, there
exists a pair of tools that provide a great look at these performance
issues: HttpArchive and Webpagetest.

Webpagetest is a tool for testing website performance. Originally a
piece of in-house AOL software, the site is now available as both a
public website, and open-source for users to download. It is an
amazing tool that provides various tools that measure website
performance, from a waterfall chart (of both resources accessed and
connections): 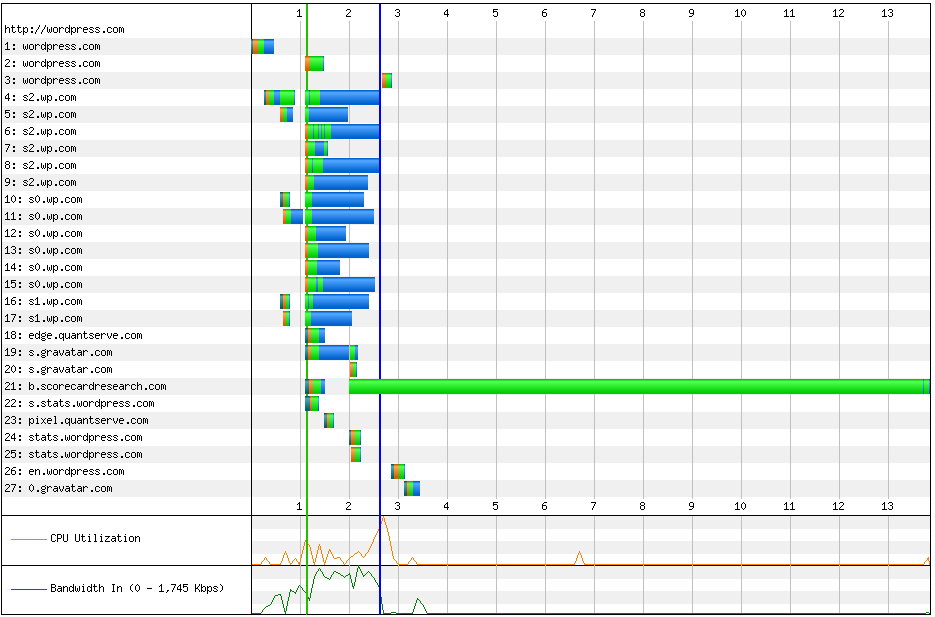 to Google's Pagespeed app (gives a rating out of 100 for page
performance): 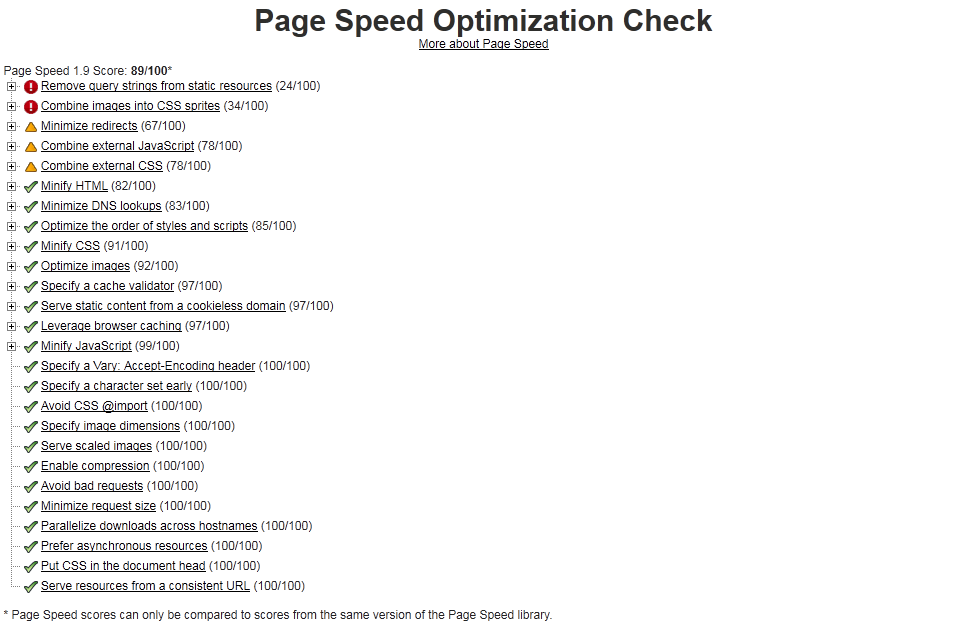 to actual screenshots of the page: 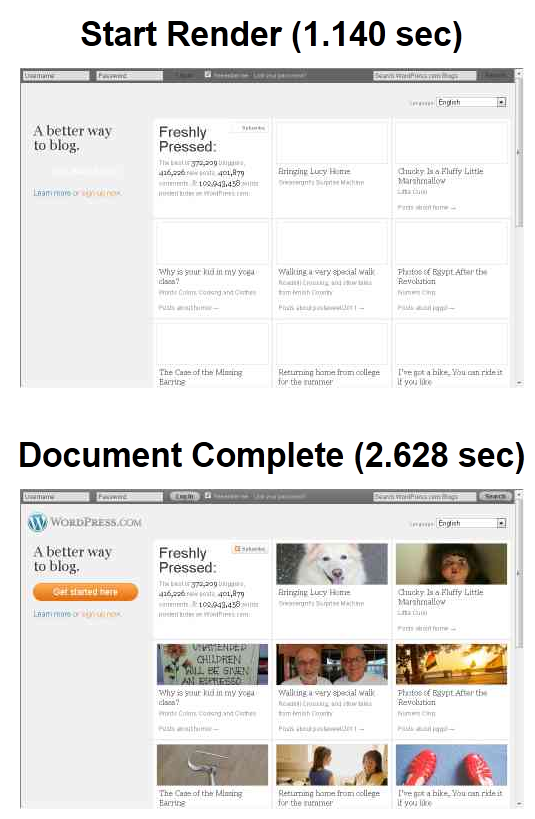 I would give it a shot on your own site to see how amazing of a product
it really is. It is a comprehensive at look at a site, and a timeline
for the time it takes to load, start to finish. Webpagetest by itself is
a great tool for debugging a slow site, but there is another level with
which one can examine the performance of a site: over time. If one could
take the information from Webpagetest, store it in a database of some
kind, and analyze the results, there would be another dimension through
which one can analyze where the site was, how it is now, and predict the
direction, performance wise, it is heading.

Well, that is exactly what HttpArchive is built to do!

HttpArchive is another open-source project, meant to be similar to
archive.org, which snapshots various sites on the internet, providing
a look back into the past. HttpArchive archives the performance of
various websites, providing a different look back: at site
performance.Using Webpagetest as a backbone, HttpArchive saves snapshots
of information from webpagetest.org, and analyzes trends in various
websites. For example, take a look at it's analysis of wordpress.com:

The site is able to give insight that is interesting to both developers
and users alike!

The goal of this tutorial is to go over how to implement a private
instance of Webpagetest and HttpArchive, and how to link the pair
together. This will create a powerful and useful performance testing
suite.

Stay tuned for part 2, where we'll go over installing and configuring
Webpagetest!

Part4: putting them together and conclusion.